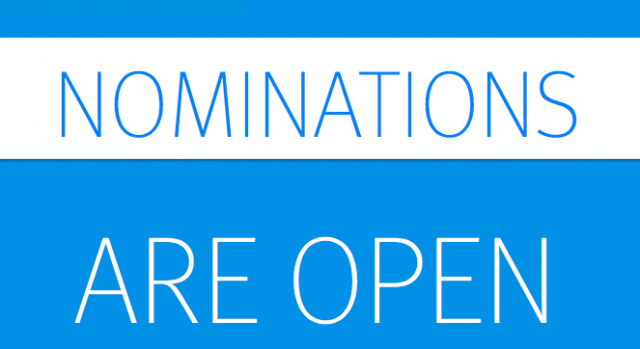 As we do every year at the end of the season, we will award some standout members of our baseball community.

We are requesting nominations for the following awards:

If you choose to submit a nomination, please give a brief reason why you think that the individual is deserving of the award.

Please submit your nominations to secretary@westhillbaseball.com by end of day on Friday September 6, 2019.